Linear Equations in One Variable

A linear equation in one variable x is an equation that can be written
in the form ax+b =0 where a and b are real numbers and a≠0.

Two equations are said to be equivalent if they have exactly
the same solution set. 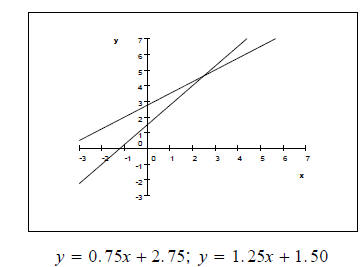 b. the x-intercept method. 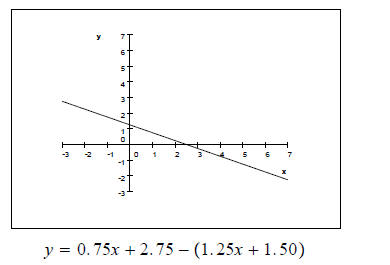 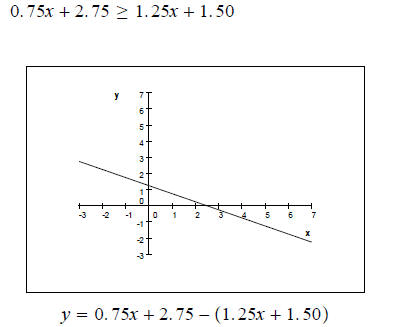